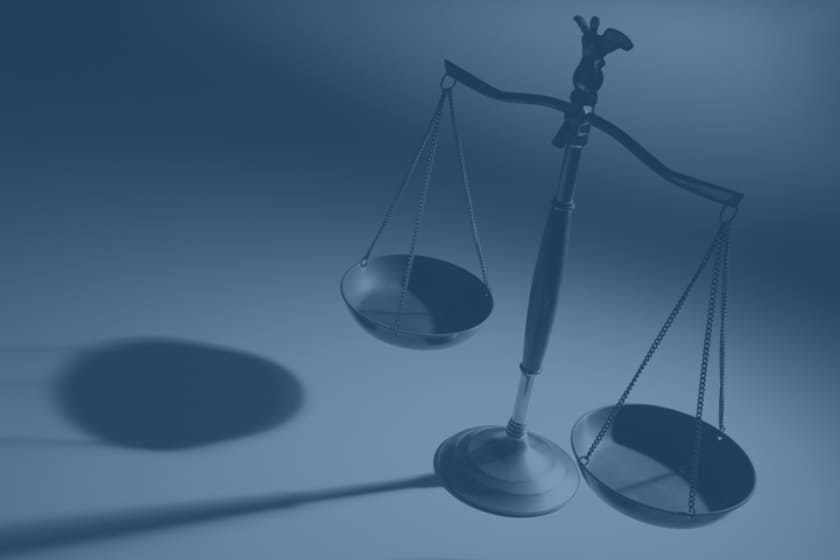 "There is no sound scientific reason or public safety justification for punishing powder and cocaine offenses differently," said Heather Rice-Minus, Senior Vice President of Advocacy and Church Mobilization. "It's long overdue for the federal government to right this wrong. More than 40 states already treat crack and powder cocaine equally in their sentencing schemes."

"As the Bible tells us in Proverbs 11:1, God has no tolerance for dishonest scales, whether it's in the marketplace or the justice system," said James Ackerman, President and CEO of Prison Fellowship."We have seen the impact that injustice has had on communities. We believe as Christians that we are to act to correct injustices. The bipartisan introduction of The EQUAL Act in the House reflects the diverse and urgent momentum to finally end this glaring example of racial injustice. We look forward to supporting this bill in hopes of getting it to the President's desk."

The bipartisan bill would end the disparity in how federal prison sentences for crack and powder cocaine-related crimes are calculated and allow for retroactive review of cases sentenced under prior laws. Under the Anti-Drug Abuse Act of 1986, distribution of five grams of crack cocaine warranted the same mandatory minimum punishments as distribution of 500 grams of powder cocaine. Although the bipartisan Fair Sentencing Act of 2010 lessened this 100:1 disparity, it remains at 18:1 today. In 2019, 81% of defendants convicted of federal crack cocaine distribution charges were Black.

Prison Fellowship and FAMM launched the #EndTheDisparity campaign advocating for the full elimination of this disparity in the 117th Congress. Last week, the organizations collectively facilitated 56 constituent visits with members of Congress on this issue.

In January, U.S. Senators Cory Booker (D-NJ) and Dick Durbin (D-IL) introduced the companion version of the Equal Act in the Senate. President Joe Biden also identified elimination of the disparity as a priority in his presidential campaign's criminal justice policy platform.